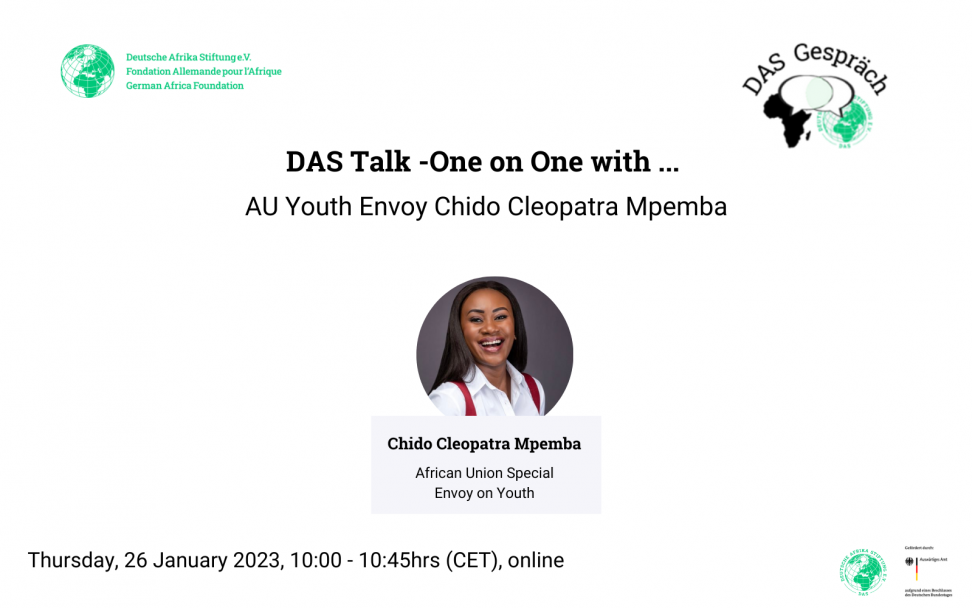 DAS Talk - One on One with...
AU Youth Envoy Chido Mpemba

The African Union Commission recognizes the importance of centering youth in achieving the aspirations of Agenda 2063 (Aspiration 6) and has continuously prioritized inclusive approaches to ensure that young people are given the opportunity to directly guide the development of the continent as a whole. 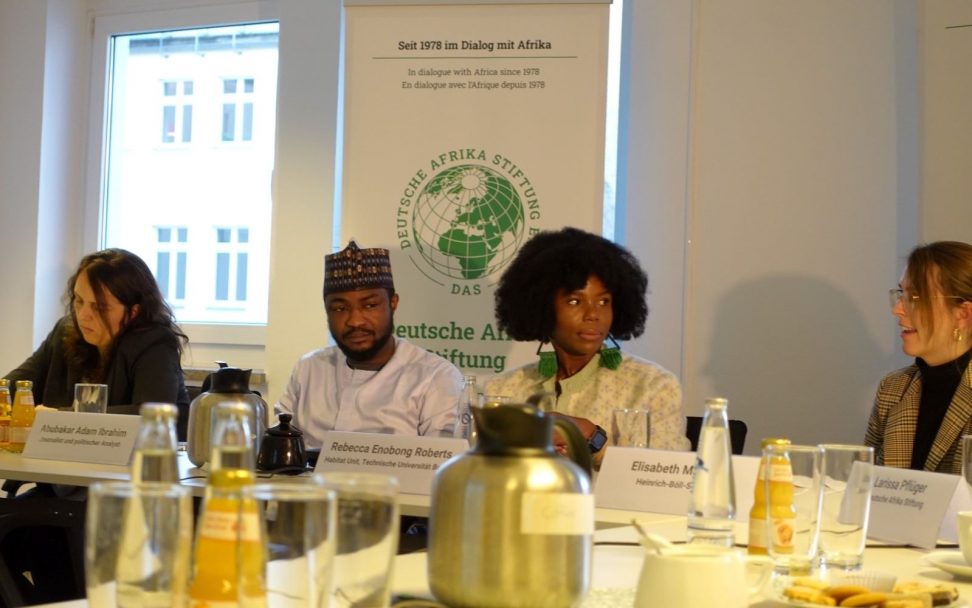 Elections in Nigeria - The End of an Era? 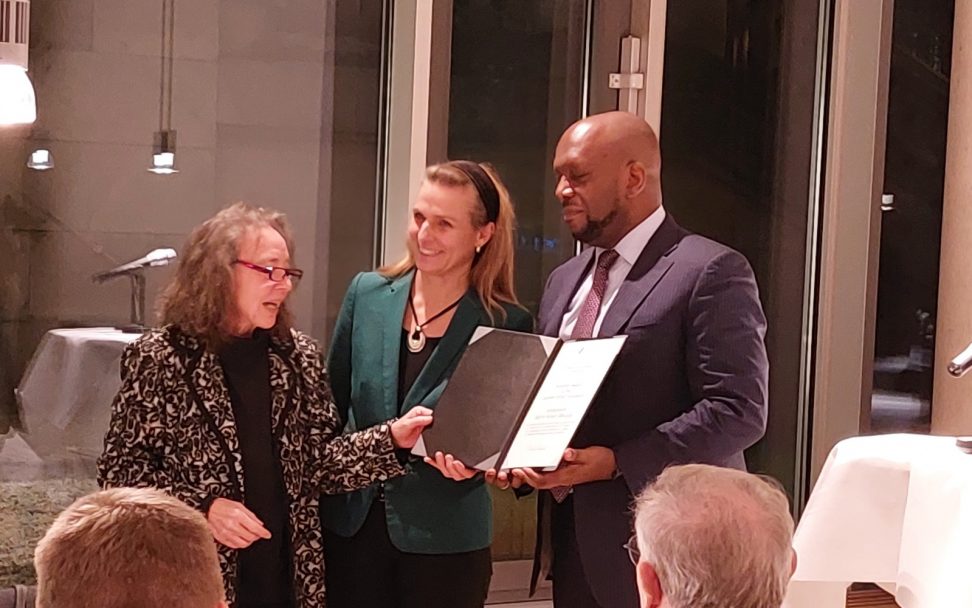 Presentation of the German Africa Foundation’s Honorary Award to H.E. Martin Kimani
Discussion: Zeitenwende? On the Future of Multilateralism and African-European Relations

Shortly after the start of the Russian war of aggression against Ukraine, German Chancellor Olaf Scholz spoke of a Zeitenwende (historic turning point) in European and global cooperation. 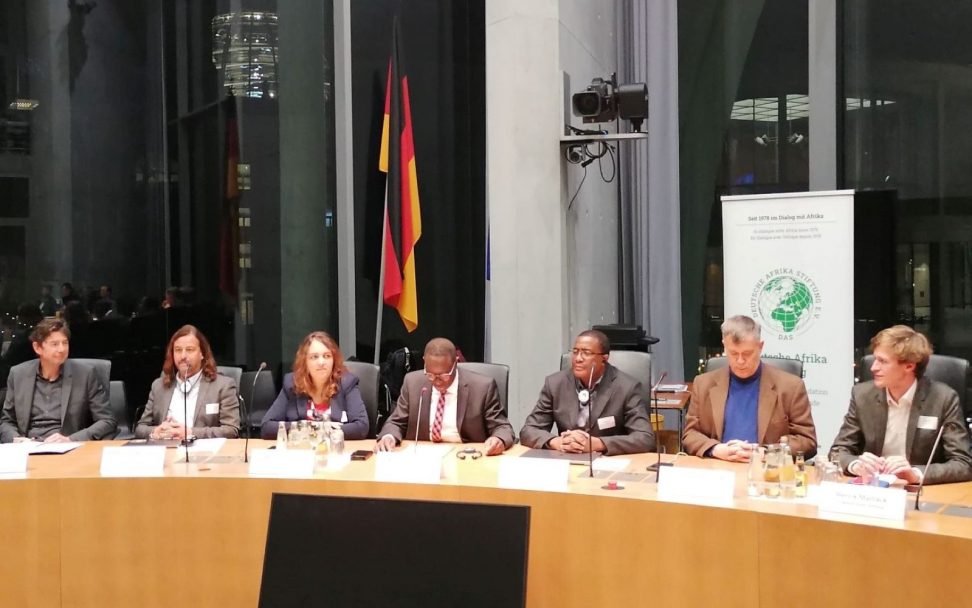 The Corona pandemic has posed major challenges to states and societies worldwide and has revealed, in some cases, enormous deficits in pandemic preparedness and response capacity. 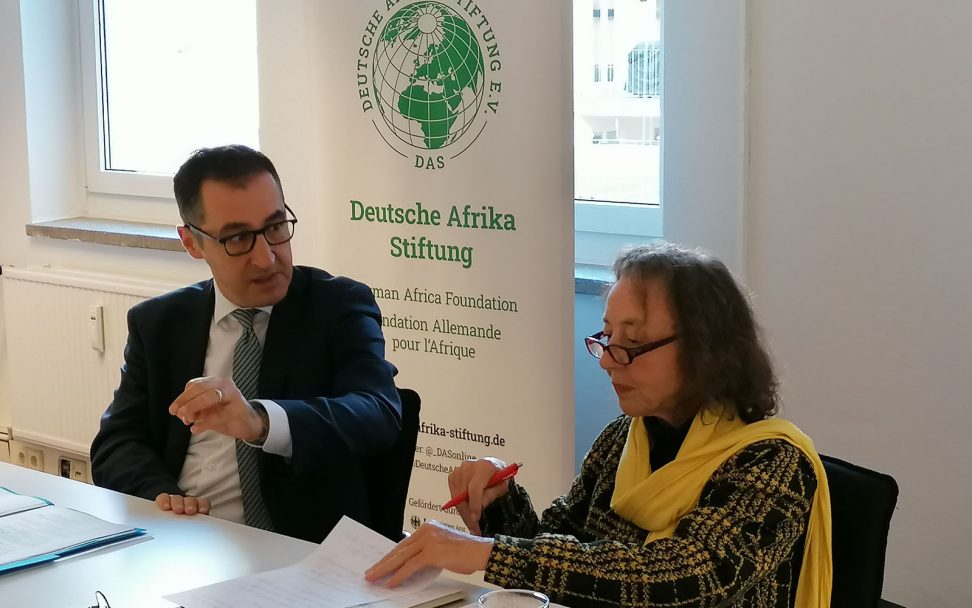 The food security of many countries, especially in Africa, is threatened. How can this be secured against the background of multiple current crises such as the Ukraine war, inflation and climate change? 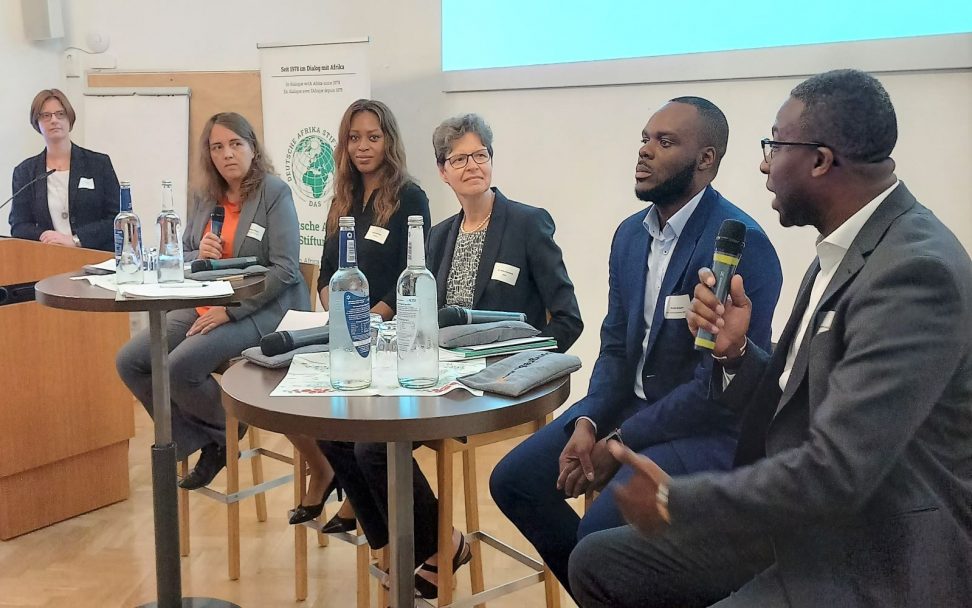 In September 2021, the German Africa Foundation organised the event “African Studies Meets Practice – Symposium in Memory of Franz Ansprenger” for the first time. 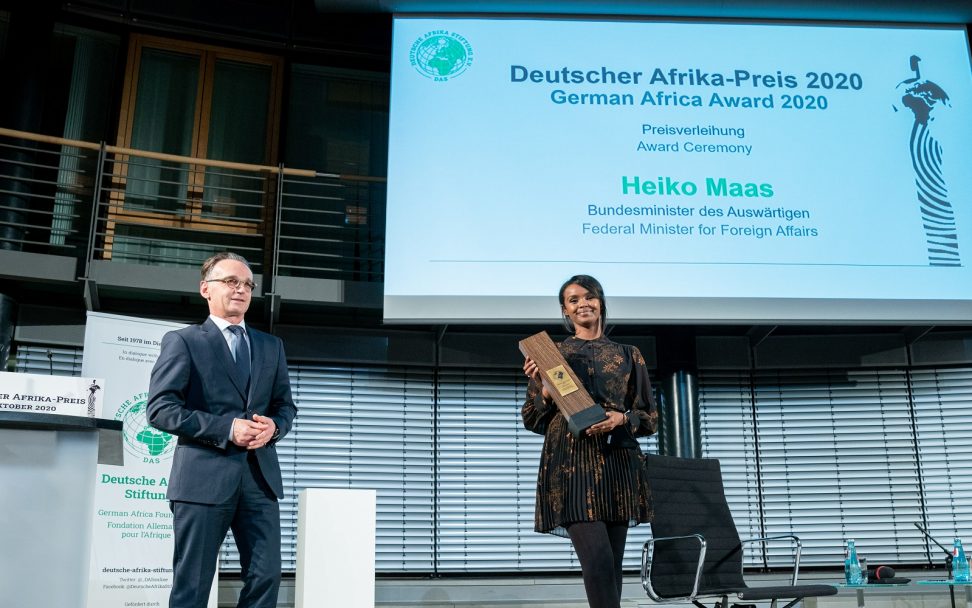 Since 1993, the German Africa Foundation (DAS) has been honouring outstanding personalities of the African continent who have made a special contribution to democracy, peace, human rights, sustainable development, art and culture or the social concerns in Africa with the German Africa Award. With this award, we aim to raise public awareness and interest in new developments in Africa and to contribute to a differentiated image of Africa. At the same time, by awarding the German Africa Award, the DAS also promotes a nuanced perception of the neighbouring continent.

The award winners are selected by an independent jury, which consists of around 20 representatives of the Federal Foreign Office and the Federal Ministry for Economic Cooperation and Development, the heads of the Africa departments of the political foundations as well as other personalities who are particularly committed to German-African relations. The jury selects from a number of proposals submitted by German embassies, the foreign offices of the political foundations as well as business associations and chambers of foreign trade on the African continent. The German Africa Award is usually presented at a festive ceremony with around 300 guests from politics, business and society in Berlin. The award is presented by high-ranking German politicians, including Federal Foreign Minister Heiko Maas (2020), German Chancellor Dr Angela Merkel (2019), President of the German Bundestag Dr Wolfgang Schäuble (2018) and Federal President Dr Frank-Walter Steinmeier (2017). The award ceremony is accompanied by our media partner Deutsche Welle and also receives strong media attention on the African continent.